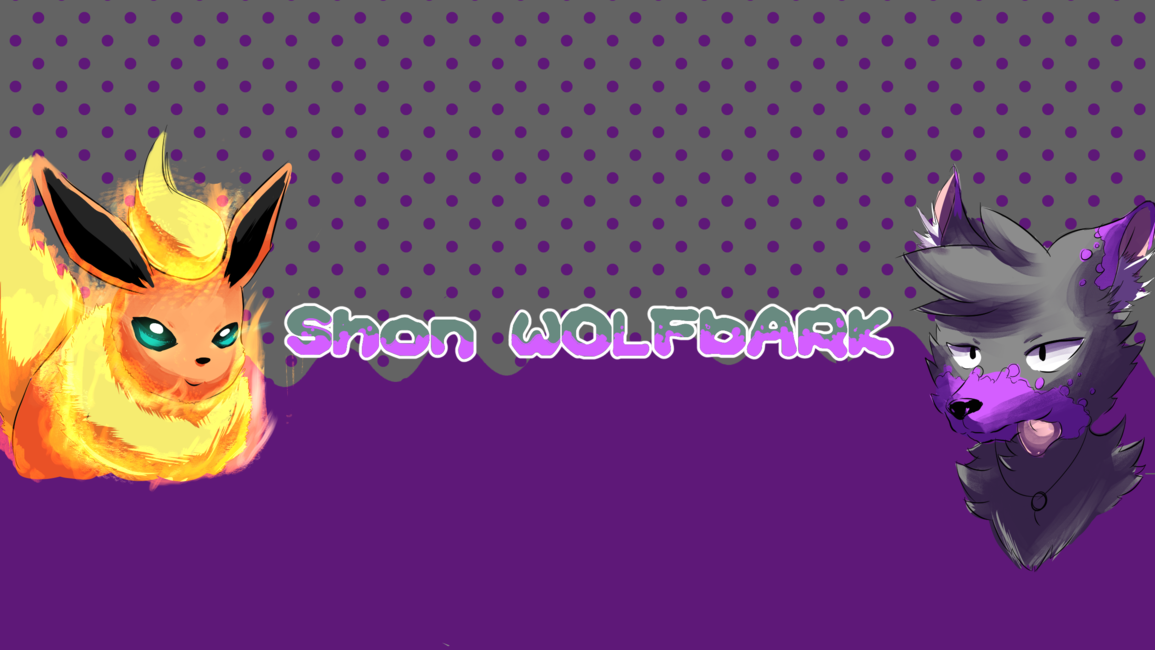 I am a youtuber and graphic artist !

I think I'm shamed out of alot of my copping mechanisms. I don't know how to handle all my stress anymore and I get yelled at for not handling it or I'm trying to...

My day is kinda ruined :/ I was really looking forward to having my own switch tonight

Soo since Christmas xmas my sister said she would get me a switch and my things keep coming in the way and now the last switch for miles just sold :/

Gentrification have one good thing is getting fiber internet

I really really miss my dad I can talk to him about anything and help get my emotions out there.. he is the only one that understand me and help me... 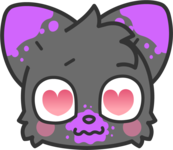 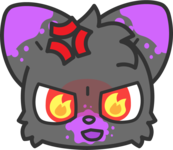 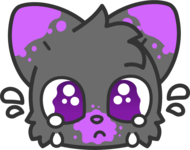 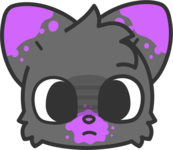 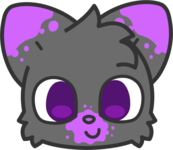 Soo my sister looked at a video if me making a inappropriate joke "blow me" at my nephew brithday when I was 16 and I was crewed out then and trying to know and I felt it's unfair my sister is trying hold this up. I got punched and yelled at back then I don't want to I apologize my best it's alittle wordly but I tried to but really don't want to feel bad for something that I already delt with the consequences of it was stupid and gross but don't do that anymore

I when to a pawn shop and got original xbox cheap and there was a trans lady she was pretty.. she help getting it for a cheap price I like her

I am a youtuber and graphic artist !